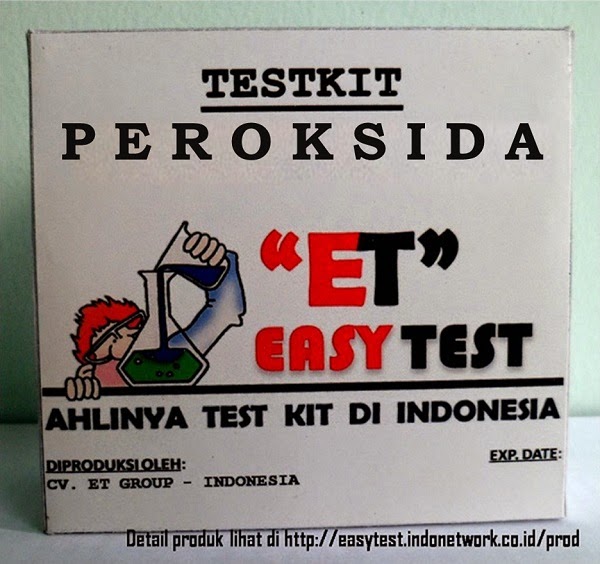 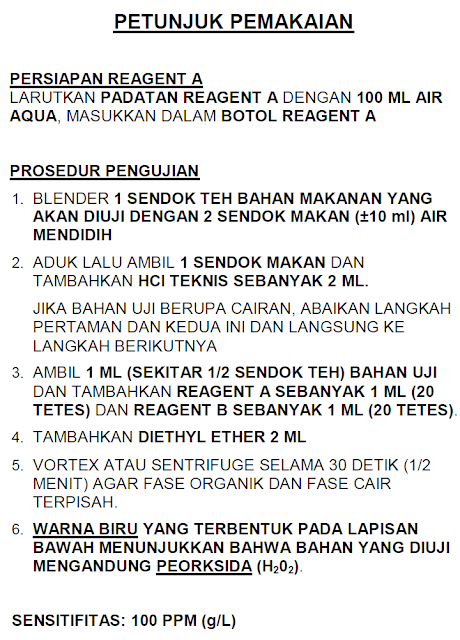 
Recently, there have been media reports regarding the use of industrial grade hydrogen peroxide as a bleaching agent in the processing of shark fins and pistachio nuts.

Use of Hydrogen Peroxide in Food Processing